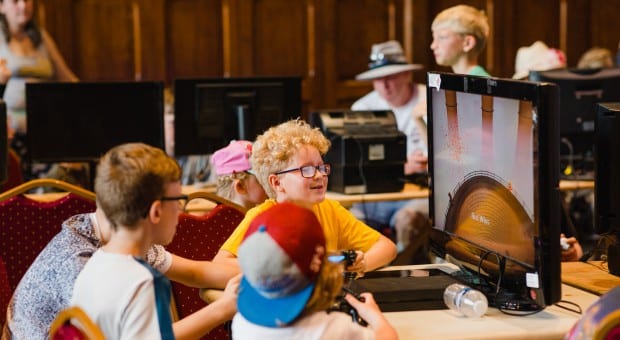 Menter Iaith Sir Caerffili has been shortlisted for the Best Use of Welsh award at the Welsh Charities Awards 2019, which will be held on 15 November.

The Welsh Charity Awards is a brand new scheme from WCVA that recognizes and celebrates the wonderful contribution that charities, community groups, not-for-profits and volunteers make to Wales.

This is a charity that implements the language, as they deliver a varied program of Welsh language digital opportunities, including a Video Games Club for 11-16 year olds. The purpose of the Club is to play video games, socialize and create videos for a YouTube Channel called ‘Gemau Fideo’.

During school holidays Menter Caerffili also provides an exciting program of opportunities for primary age children to take part in digital activities through the medium of Welsh including lego animation and so on.

The Video Games Club is held every Wednesday at Ysgol Gyfun Cwm Rhymni and during the holidays and half term. In creating videos in Welsh, the charity actively seeks to increase Welsh language digital content for young people, which is very important in increasing the use of Welsh among children and young people. Every member has the opportunity to develop digital skills but more importantly the club builds the confidence of the young people to speak Welsh with their friends – one of the club’s main aims.

The Club is also very popular with those on the autism spectrum, as social skills can be practiced as part of the sessions – and in both languages. The contribution of young volunteers has of course been crucial, especially when working with children with these special needs. As such, Menter Caerffili has organized training for staff on how to support children with autism, and it all pays off in terms of the Welsh language.

“The nomination is great news and we are delighted to see that the hard work has been recognized. Technology must be used to motivate children to use the language as often as possible, and the WCVA Awards are an opportunity to promote the opportunities we provide in this area as well as the wider work we do to promote the use of Welsh among the local community.” 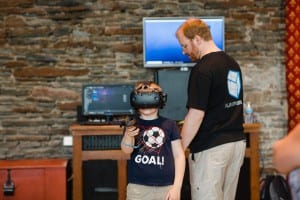 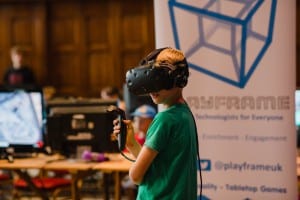 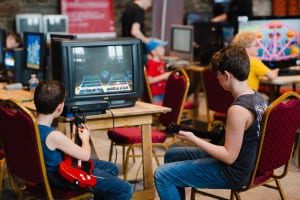 The Best Use of Welsh award is sponsored by ateb and is proving to be a tough competition, with a list of great organizations working for the voluntary sector in Wales.

The judges scooped up 180 nominations from across the country to a shortlist of just 30 organizations and volunteers.

The Awards, sponsored by Class Networks, will be presented at a ceremony on November 15 at the National Museum, Cardiff.

To find out more about the Wales Charity Awards, visit: https://gwobrauelusennau.cymru/